You will LOVE this tartar sauce because it’s …

What you will need to make vegan tartar sauce…

How do I make vegan tartar sauce? 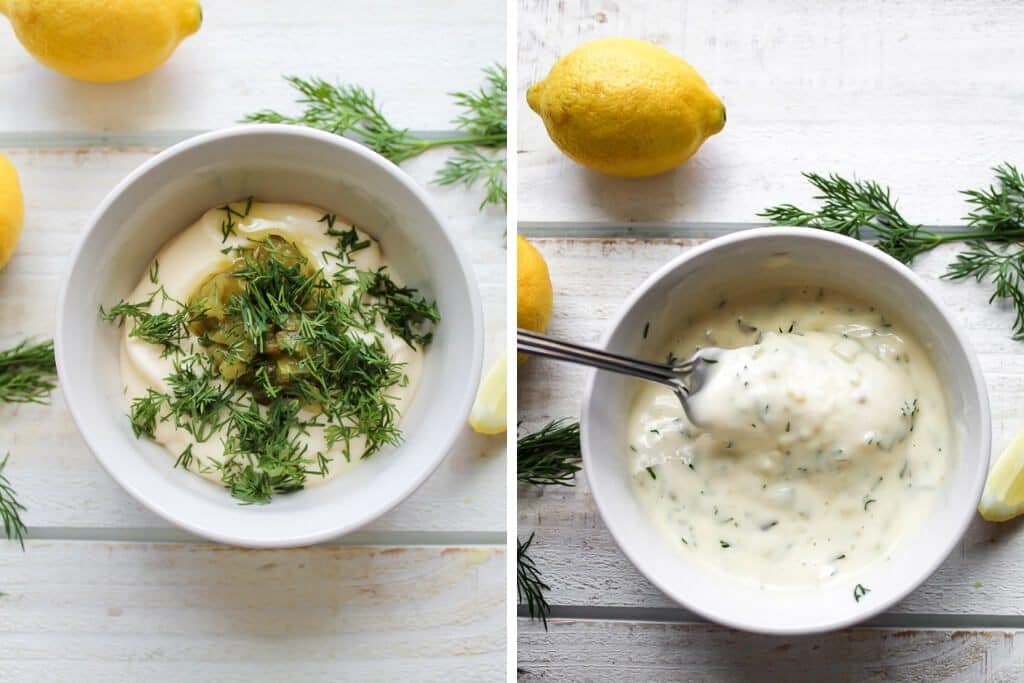 It’s seriously that easy!  There is no need to buy tartar sauce again when you know how to whip it up yourself in minutes!

What type of vegan mayo works the best for tartar sauce?

I’ve made this tartar sauce with a variety of vegan mayonnaise and I haven’t noticed too much of a difference.  Since it’s so easy to make your own vegan mayo, I usually just use my homemade version. 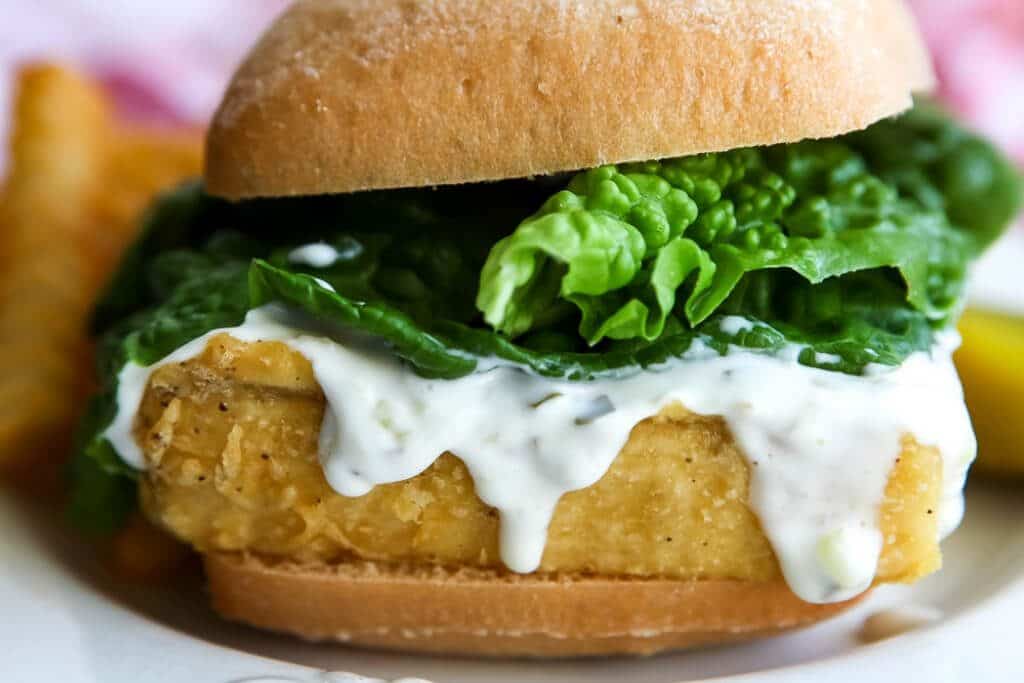 What goes well with this tartar sauce?

We love to use this tartar sauce on my Vegan Fish recipe.  You can make it into a fish sandwich, fish and chips, or just breaded fish sticks and dip it into this sauce!  It’s also delicious on sandwiches, wraps, or for dipping french fries or my Vegan Fried Chicken Popcorn Nuggets! 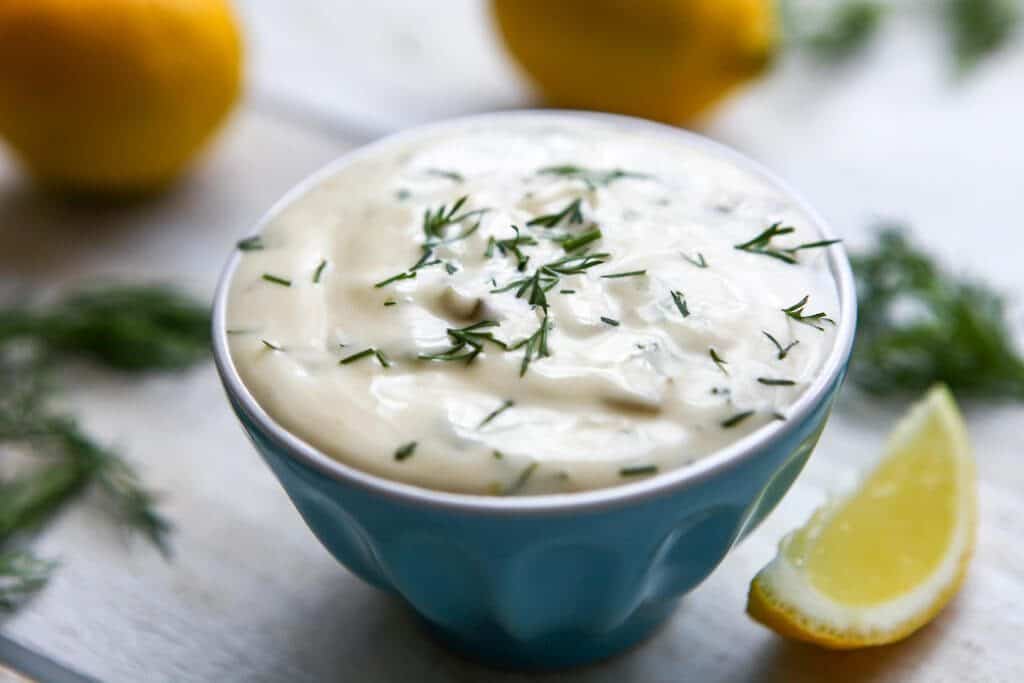 Be sure to follow me on Instagram for daily vegan inspiration and links to all of my recipes.

With over 20 years of being vegan and raising 2 vegan boys since birth, I’ve learned how to feed a hungry vegan family! I created The Hidden Veggies to share my recipes, tips, and tricks with all of you. You will find recipes for “normal” everyday comfort foods that you and your whole family will LOVE!
~Veganizing all the classic recipes that you crave!
More about Monica

We are a participant in the Amazon Services LLC Associates Program, an affiliate advertising program designed to provide a means for us to earn fees by linking to Amazon.com and affiliated sites. View our privacy policy.
732shares