Use this vegan tuna to substitute canned tuna in any recipe! Flaky, meaty, vegan protein seasoned to taste like real tuna with an unbeatable taste and texture! This mock tuna can be used in vegan tuna sandwiches, vegan tuna casserole, creamed tuna on toast, tuna pinwheels, or any other recipe that uses canned tuna.

Don't get me wrong, I love chickpea "tuna" salad sandwiches, but if you want to replace a can of tuna in a recipe, chickpeas just won't cut it. Unlike faux tuna made from chickpeas, this vegan tuna is made from texture vegetable protein or Butler Soy Curls, so it has a truly meaty texture and will hold its structure when cooking or baking.

Read my article to learn more about TVP or check out my other vegan recipes that use Butler Soy Curls like vegan jerky, vegan buffalo chicken, and vegan popcorn chicken.

Refrigerate: The vegan tuna will keep well in the fridge for 3 - 5 days in a sealed container.

Freeze: This vegan tuna freezes well and can be stored in an airtight bag in the freezer for up to 3 months. 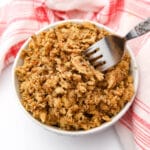 A tuna substitute made from soy protein with the taste and texture of real tuna. Use in place of canned tuna in any recipe. 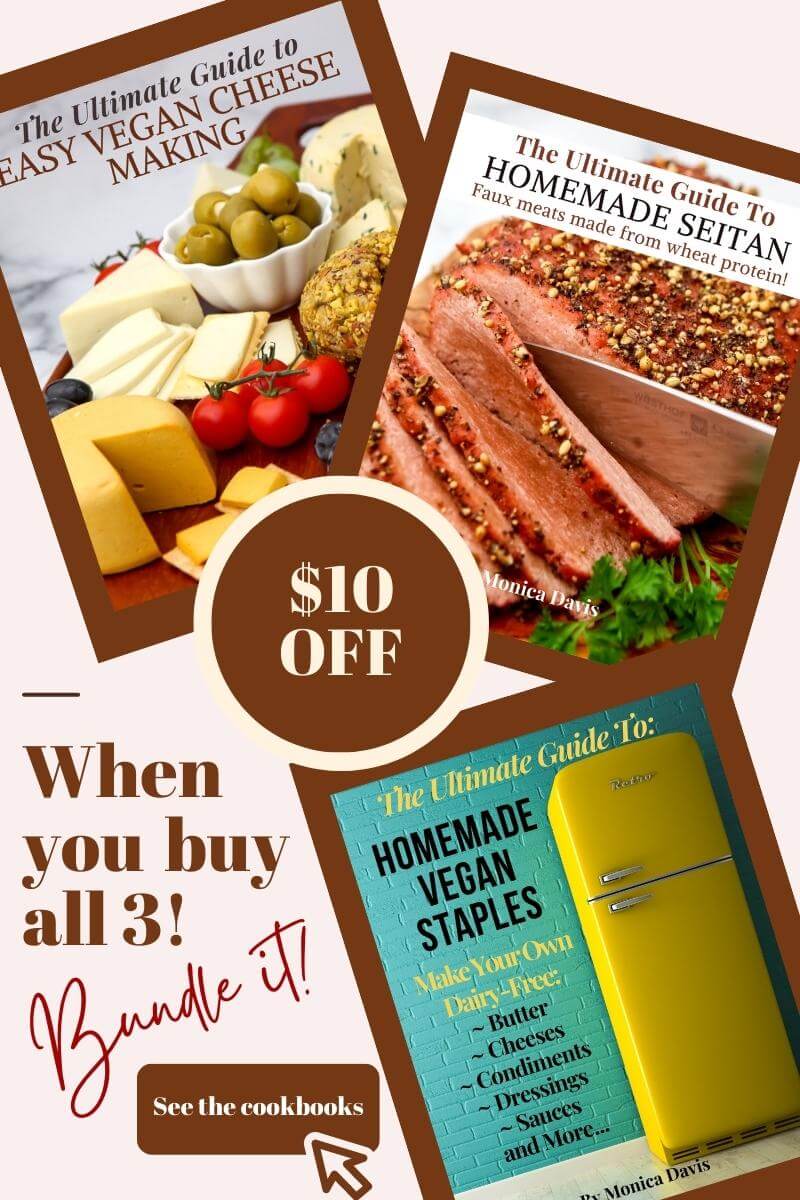 We are a participant in the Amazon Services LLC Associates Program, an affiliate advertising program designed to provide a means for us to earn fees by linking to Amazon.com and affiliated sites. View our privacy policy.
265 shares